Disclosure: There may be affiliate links in this post. However, I only recommend stores at which I have had personal experience shopping at before. 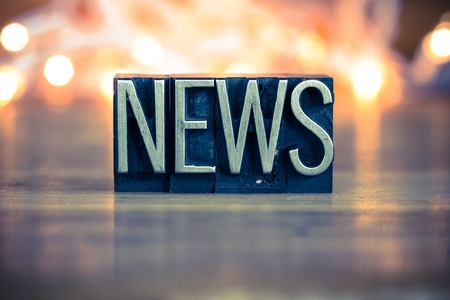 What should I do now that Naartjie is gone?

If you like Naartjie, I think you’ll probably like US brand art & eden as the closest alternative. Besides having the free-spirited styling you’re seeking, they also have a strong socially and environmentally conscious mission. Their organic cotton clothing is noticeably soft and comfortable. 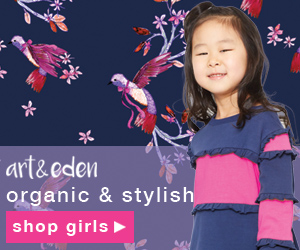 My children still have a few Naartjie items from before they closed, and there’s nothing really quite the same as the soft yet adventurous and colorful look of Naartjie. But if you like Naartjie, I think you’ll probably also like art & eden.

UPDATE March 2016: Naartjie kids clothing has now closed its US online store and will not be reopening.

Ever since the closing of Naartjie’s US stores over a year ago, there has been a lot of interest and speculation as to what would happen next. The big questions are: When will Naartjie reopen in the US? Will Naartjie return at all?

Unfortunately, no timeframe has been mentioned for the reopening of Naartjie US (reference 1).

A look at Naartjie’s US online store at naartjiekids.com states: “Naartjie Kids web store is temporarily closed. However we will return.” Again, no dates are mentioned (this message has actually been up on the site for along time).

Here at GoodKidsClothes we do the research for you so that you don’t need to scour the internet. (We covered the closing of Naartjie US back in early 2015).

“Why am I seeing a social media presence for Naartjie?”

The social media presence you see is not in fact for the US, but for Naartjie’s South African stores. We’re still waiting for news of the US online store. If this seems strange, remember Naartjie is originally a South African company.

1. Failed Retail Brands Get New Lives on Web by Sara Randazzo, May 20 2015, in The Wall Street Journal 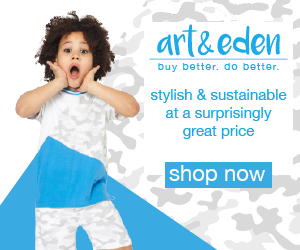 Don't miss out on our newest article!

Here I'm reviewing winter PE clothing and school uniform wear from U.S. brand French Toast. If you need cold weather items for your child, you'll enjoy the thickness and quality of these. The pricing is very affordable and the clothes look great, making this brand a great option when you need some extra pieces of clothing for your child, even if he or she does not attend a school with a uniform.

Today we'll examine the French Toast Fleece Sweatpant for boys and girls, the Boys Straight Fit Chino with Power Knees, the Long-sleeve Pique Polo, and face masks. Besides showing how they would look on a typical child, I've also shown some close-up details. These items are just a small subset of the cold weather clothing available at French Toast.